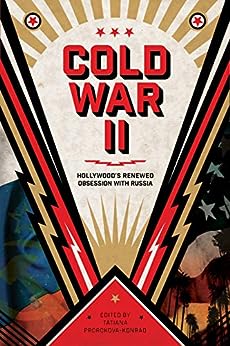 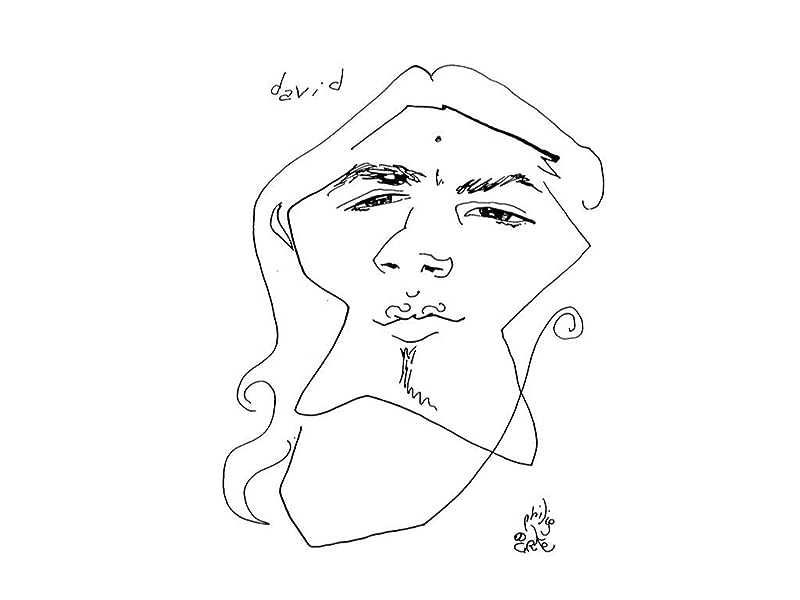 In recent years, Hollywood cinema has forwarded a growing number of images of the Cold War and entertained a return to memories of conflicts between the USSR and the US, Russians and Americans, and communism and capitalism. Cold War II: Hollywood’s Renewed Obsession with Russia explores the reasons for this sudden reestablished interest in the Cold War. Essayists examine such films as Guy Ritchie’s The Man from U.N.C.L.E., Steven Spielberg’s Bridge of Spies, Ethan Coen and Joel Coen’s Hail, Caesar!, David Leitch’s Atomic Blonde, Guillermo del Toro’s The Shape of Water, Ryan Coogler’s Black Panther, and Francis Lawrence’s Red Sparrow, among others, as well as such television shows as Comrade Detective and The Americans.

Contributors to this collection interrogate the revival of the Cold War movie genre from multiple angles and examine the issues of patriotism, national identity, otherness, gender, and corruption. They consider cinematic aesthetics and the ethics of these representations. They reveal how Cold War imagery shapes audiences’ understanding of the period in general and of the relationship between the US and Russia in particular. The authors complicate traditional definitions of the Cold War film and invite readers to discover a new phase in the Cold War movie genre: Cold War II.
Leer más
Previous page
Next page

Tatiana Prorokova-Konrad is a postdoctoral researcher in the Department of English and American Studies at the University of Vienna. She is author of Docu-Fictions of War: US Interventionism in Film and Literature and coeditor of Cultures of War in Graphic Novels: Violence, Trauma, and Memory. --Este texto se refiere a la edición paperback.