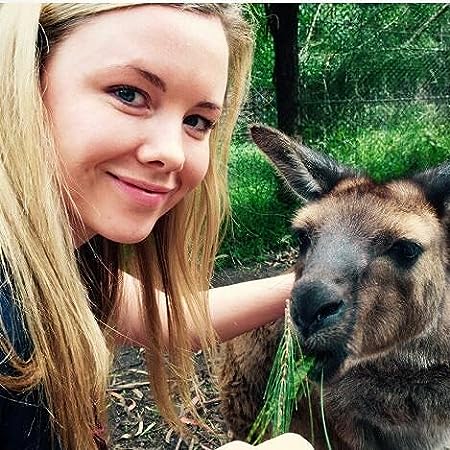 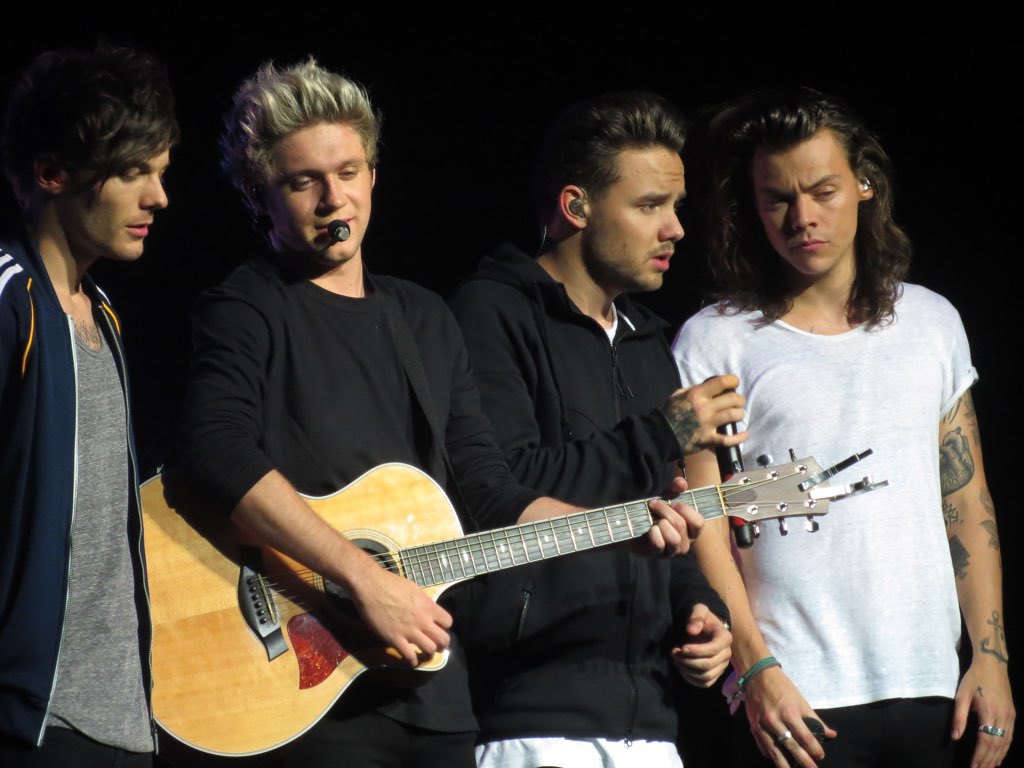 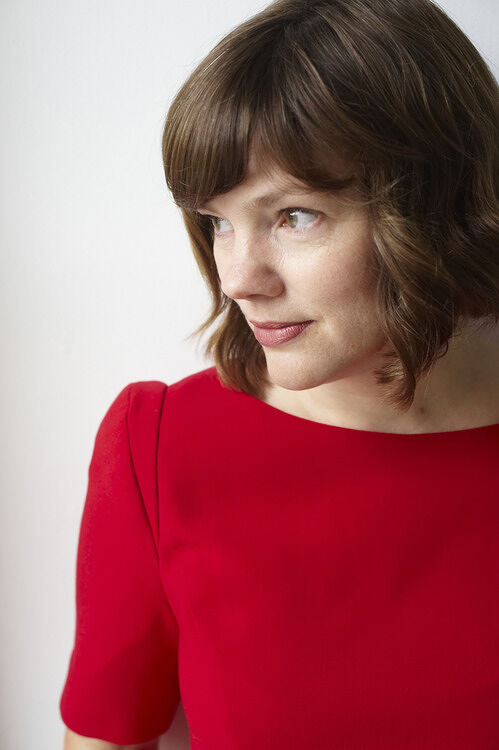 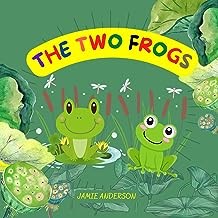 ♥ In this story, two frogs want to leave their village and go to the city. As little frogs, will they reach the city and the city in their eyes? Read the story to discover with 2 frogs.

♥ Let's read this interesting story with your child.


♥♥♥ Simple and close stories not only positively influence the fostering of children's souls and personality, but also help build emotional bonds between parents and children. 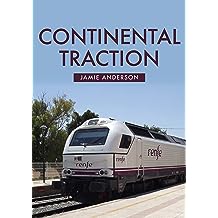 Continental Traction (English Edition) 15-jul-2021
por Jamie Anderson
17,99 €
Although separated from the United Kingdom by the twenty-one miles of English Channel, the continental railway network has always been a draw for British rail enthusiasts. With a combined network covering some 202,000 km there is a huge network for the enthusiast to explore and a great variety of traction to photograph.

Each country has its own national operator, such as SNCF in France and SJ in Sweden, and alongside these you can find a number of private operators, such as BlS in Switzerland and WLC in Austria. The Continent has something for everyone, whether it be high-speed trains racing across countries or humble multiple units going about their daily workings.